Doing it for the dogs


Here is team Dales of Geelong: 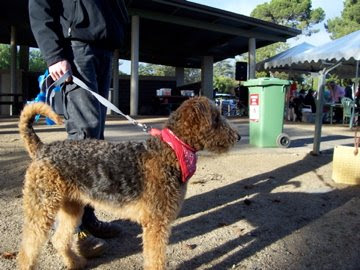 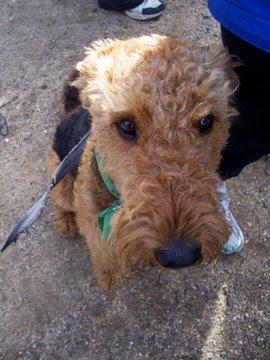 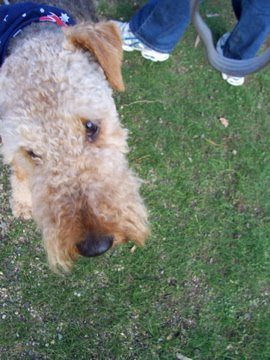 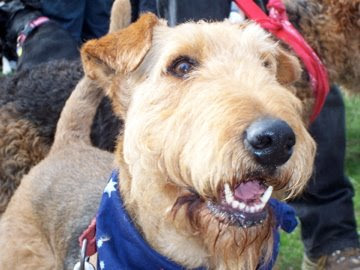 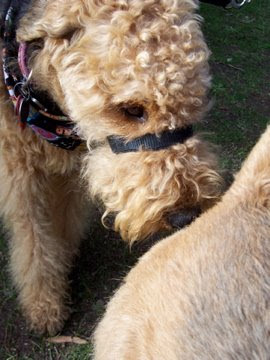 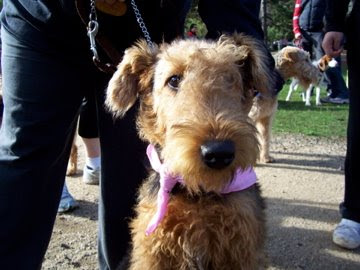 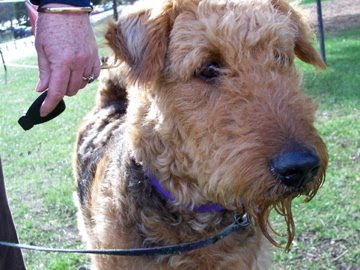 Georgia (who is Inky's sister, from the same litter and who, by coincidence, lives in the next suburb) 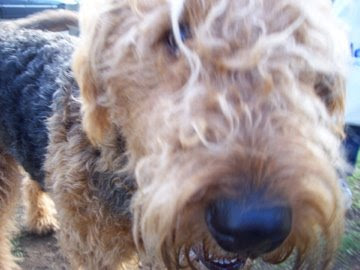 Georgia's sister Adelaide whom she lives with was also there but was too busy to attend the photo shoot.

We also had "Bima" a beautiful blonde Airegirl support team Dales of Geelong, however, she had another group she was there with so there's no piccie of her either.

As a special guest we had the very smart and fit (a good combination, they say) Ruby attend. She is a Brittany dog and came down from Melbourne to be there with us. After about an hour and a half of talking, sniffing and marking the team's surrounds it was time to get going... 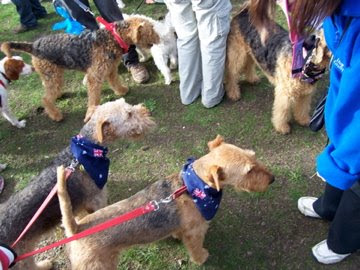 and drop some quality smelly deliveries to wake the pinkies up... 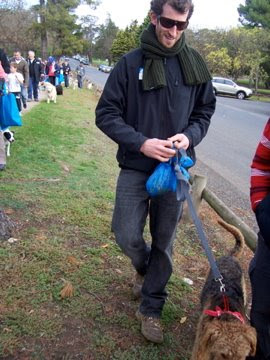 We completed the lap around the park (about 2km), claimed our certificate of achievement , had a quick look around the event stage and then it was off to the cafe with our little group to sit in the sun and grab some nosh... 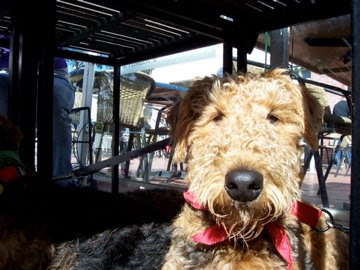 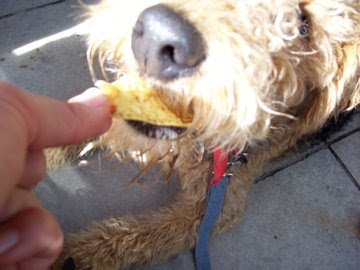 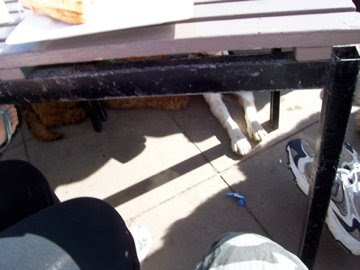 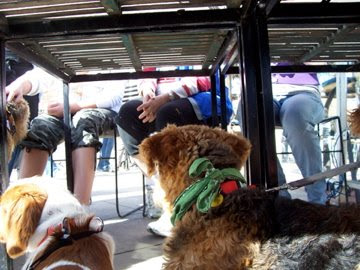 We said good bye to our friends in Geelong and then it was off to Melbourne (about 1 hr's drive away) to raise some more funds. How could you resist us?? 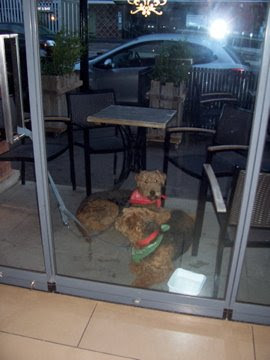 We finished the day off with dinner at grandma and grandpa's... 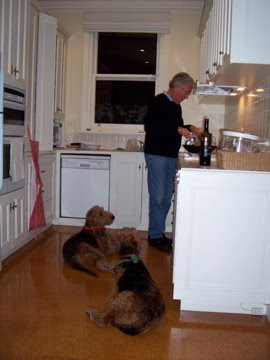 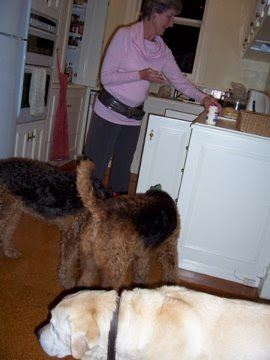 before collapsing on their kitchen floor... 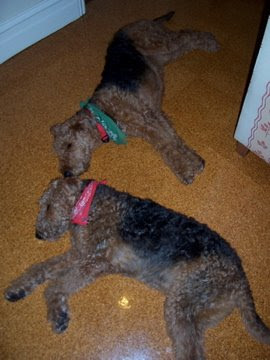 We were so tired, we don't even remember the drive back or being tucked in at home... 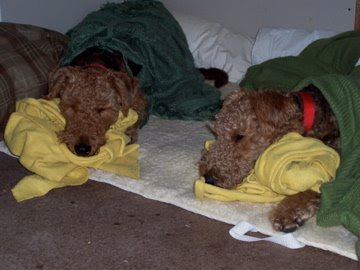 INKY and MOLLY
Posted by Inky and Molly at 12:46 AM